BTO organises and gets involved in a range of CSR initiatives. Some of our normal firmwide activities may have paused due to the pandemic, but as individuals many of us have still been actively involved in a range of local community initiatives. Activities include volunteering with various organisations, offering pro bono legal advice and providing free mentoring and training. To give you a flavour of the good work undertaken, read our 'CSR in Action' overview below.

What CSR initiatives has BTO been involved in?

Every year, BTO supports a charity and the BTO team aims to raise funds in a variety of ways, such as bake sales, raffles and participation in sporting fundraising activities. BTO’s sponsored charity for 2022 is Calum’s Cabin: http://www.calumscabin.com/

In January 2006, Calum was diagnosed with an inoperable brain tumour. Sadly, Calum passed away on the 16 February 2007 (13 months later).  Throughout those 13 months, Calum was an inspiration to all who knew and met him and his main priority was always to think of others.  Whilst Calum was alive, he and his family started to raise funds to purchase Calum’s caravan to allow families dealing with a child with cancer to visit Bute.  Unfortunately, this fundraising was put on hold as Calum’s condition worsened. Nevertheless, Calum’s family worked hard to collect funds after he passed and raised enough to build “Calum’s Cabin” - a luxury countryside retreat, where irreplaceable memories are made. 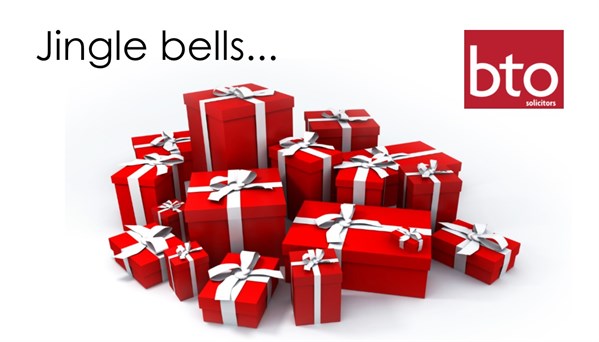 In November 2020, several members of BTO’s Property team joined forces to form BTO’s newest subsidiary “BTMO Solicitors LLP”. To support men’s health, our colleagues Captain Mark McEvinney, Callum McInnes, Scott Buchan, Peter Graham and Donnie Robertson selflessly neglected to shave for the whole month of “Movember” (what hardship ;-)) in order to raise funds and awareness for all the Dads, brothers, sons and friends in their lives.

Movember causes include: mental health and suicide prevention, prostate cancer and testicular cancer.  Movember supports work in the UK and across the world to increase men’s awareness of these health issues and works with other well established charities, including Prostate Cancer UK, to increase awareness and a willingness among men to seek help. Thanks to generous donations, our colleagues raised the grand total of £1525. 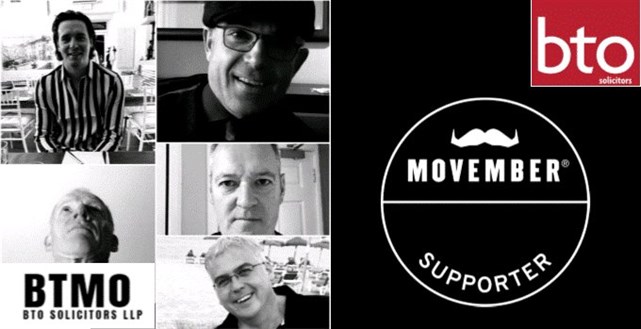 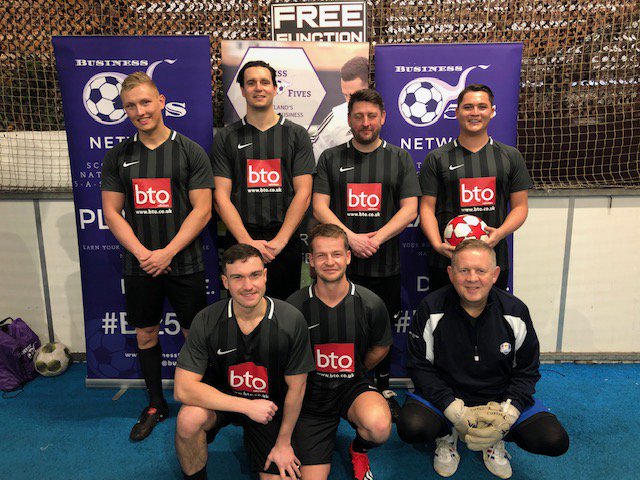 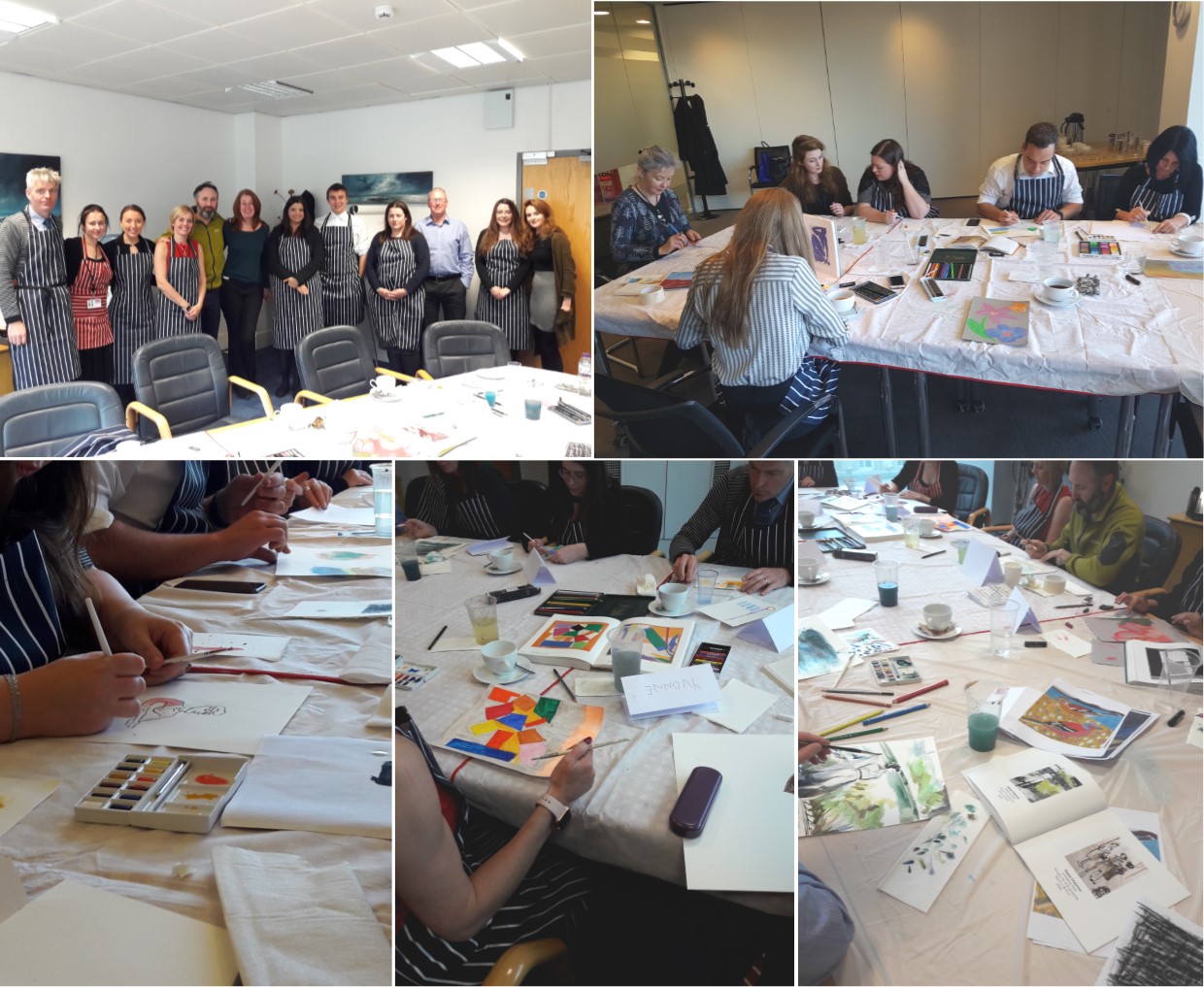 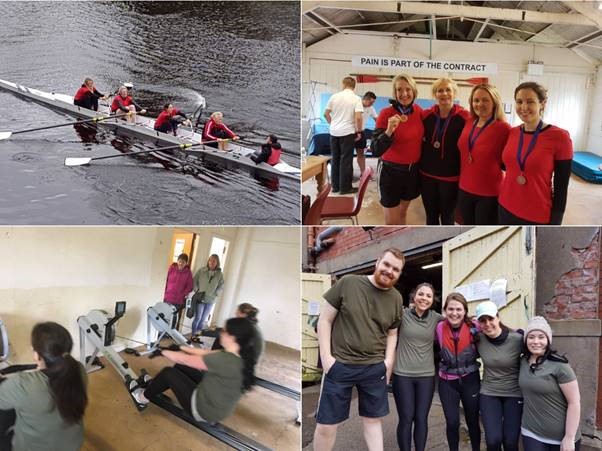 A team of 8 brave BTO solicitors took part in the Spartan super race last Sunday morning in and around kinnoul hill Perthshire - an 8 mile race with 25 different obstacles. [Read More] 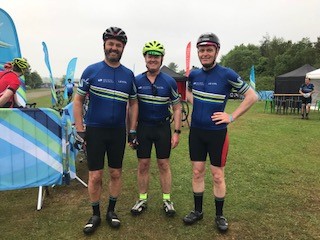 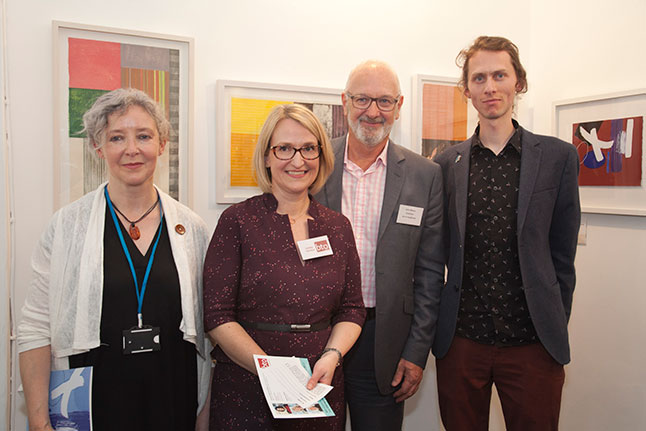